Congratulations to the 35+ Division Champion WHALERS! They came to play, beating the undefeated MUDHOUNDS, 13-7.

Led by manager, Blake Burgard, the WHALERS scored early and often, hitting 4 HRs during the game.

MVP, Justin Wiley pitched a complete game, hit a bomb, and had 5 RBIs, while holding off the powerhouse MUDHOUNDS for back-to-back championships. Congrats to both teams for a successful season!

Playoffs are a Round-Robin format with two pools of four. Each team will play every other team in their pool (3 game minimum). The top team from each pool will play for the Championship on Sunday, October 3rd...location TBD.

Join a team or create your own!

The 2021 Season Registration is closed. Check back in early 2022 for next seasons registration.

All new and returning players MUST REGISTER each and every year! Click on the link below to register and complete all waivers for the 2021 Season.

The Registration "Home" is not currently available.

Lens of Santa Barbara Strives for excellence and promises to elevate your space to the next level. 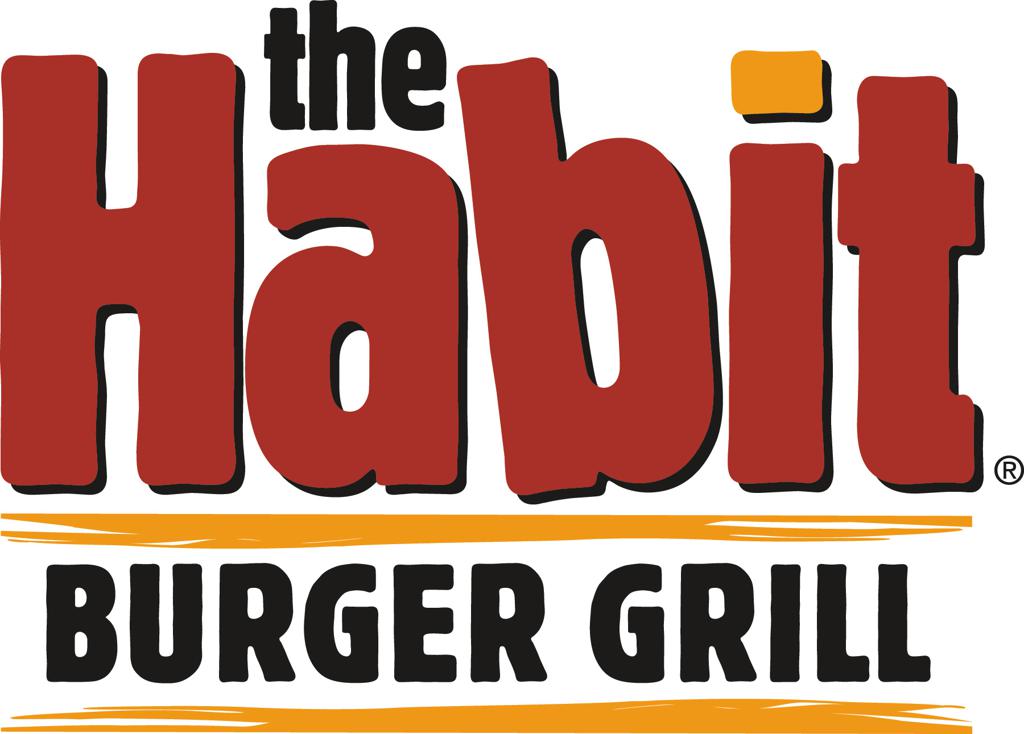 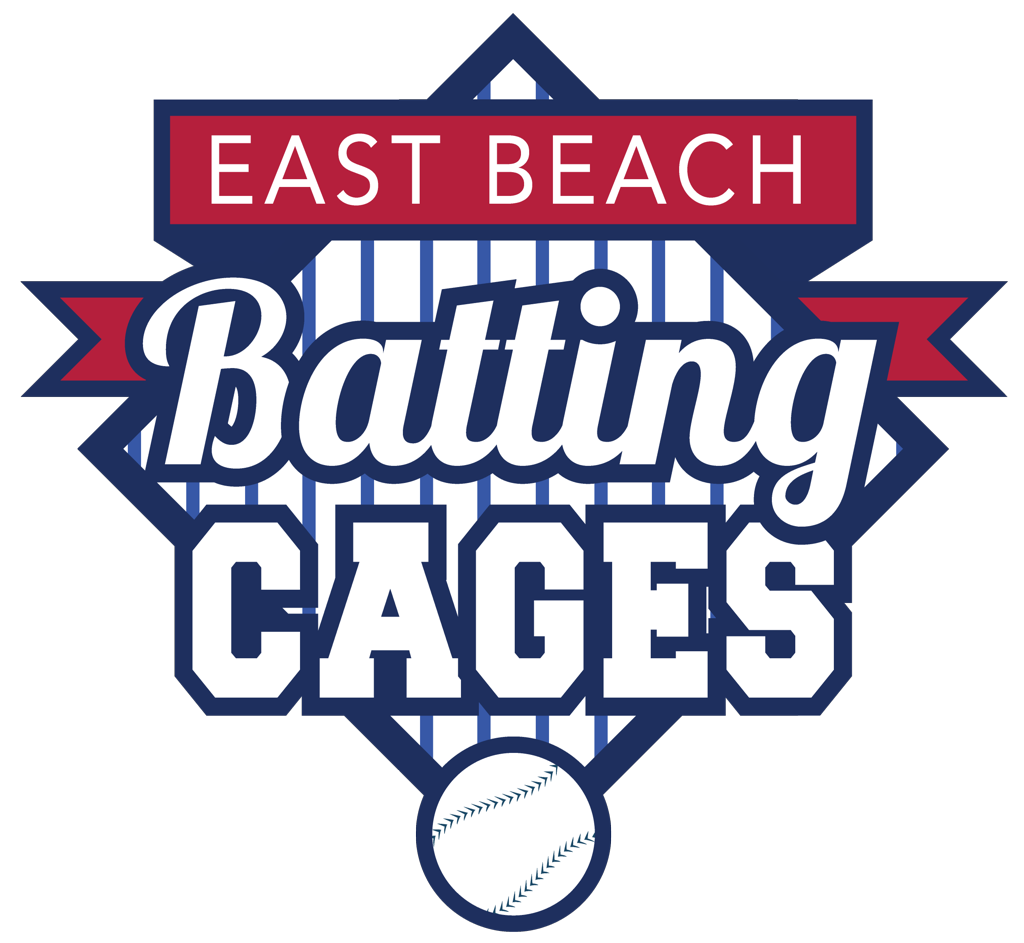 Our mission is to help you stay vital, strong & healthy. Your radiant health and best life is our priority! 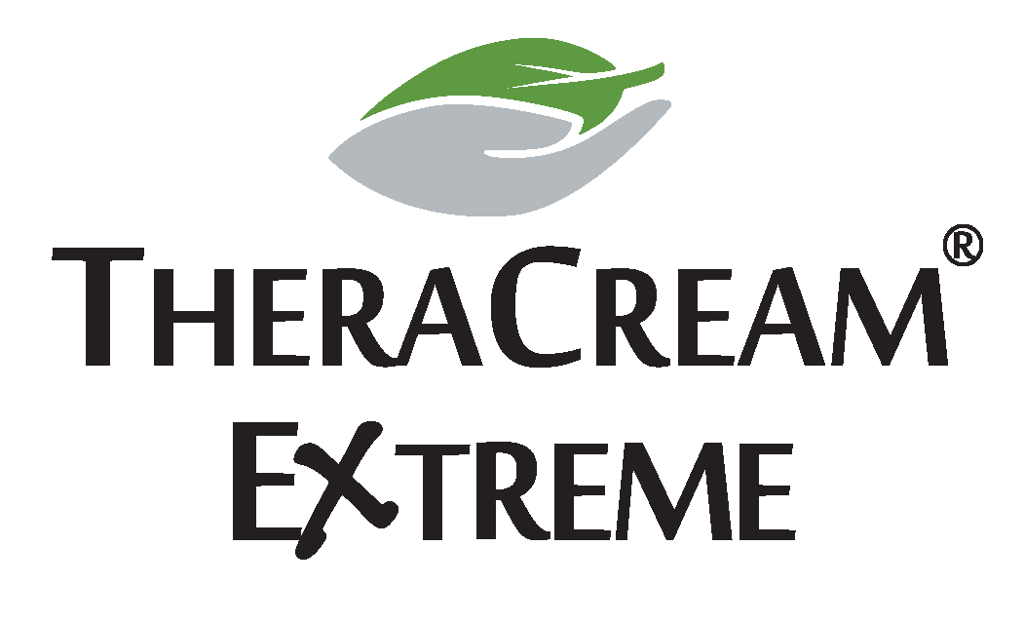 Natural topical solutions you can trust.

SBMABL members get a 20% discount!

Check with the league to get our exclusive promo code.